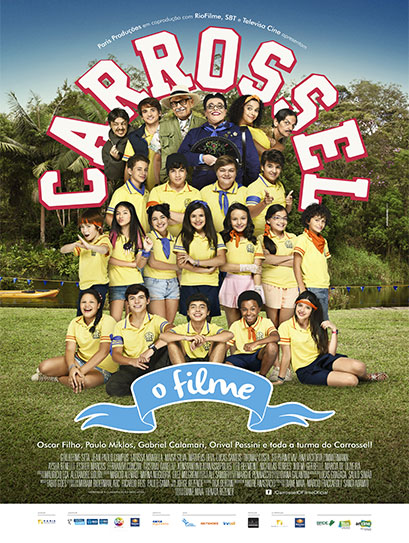 Based on the hit children’s soap opera that ran on SBT channel from 2012 to 2013, Carousel – The Movie brought 2.5 million people to movie theaters when it was released in 2015.
After a long semester of school, the young students are ready to spend their summer vacation at Panapaná Camp, which belongs to the cheerful and sweet Mister Campos. The kids are split in two groups so they can compete in camp activities, starting a rivalry in the former inseparable class.

Meanwhile, the evil businessman Gonzales and his clumsy assistant Gonzalito come up with a plan to turn the camp into a horrible factory by sabotaging the children’s activities and making Mister Campos lose his safety license. Soon the kids realize that the only way to defeat the villains is to overcome rivalry and work as a group.
With positive messages about friendship, respect and ecology, Carousel – The Movie is able to communicate with children in a ludic and fun way, bringing back the excitement of 80’s kids movies. The cast is formed by the original soap opera stars, including actress and singer Larissa Manoela, with the addition of local veteran actors Paulo Miklos, Oscar Filho and Orival Pessini. 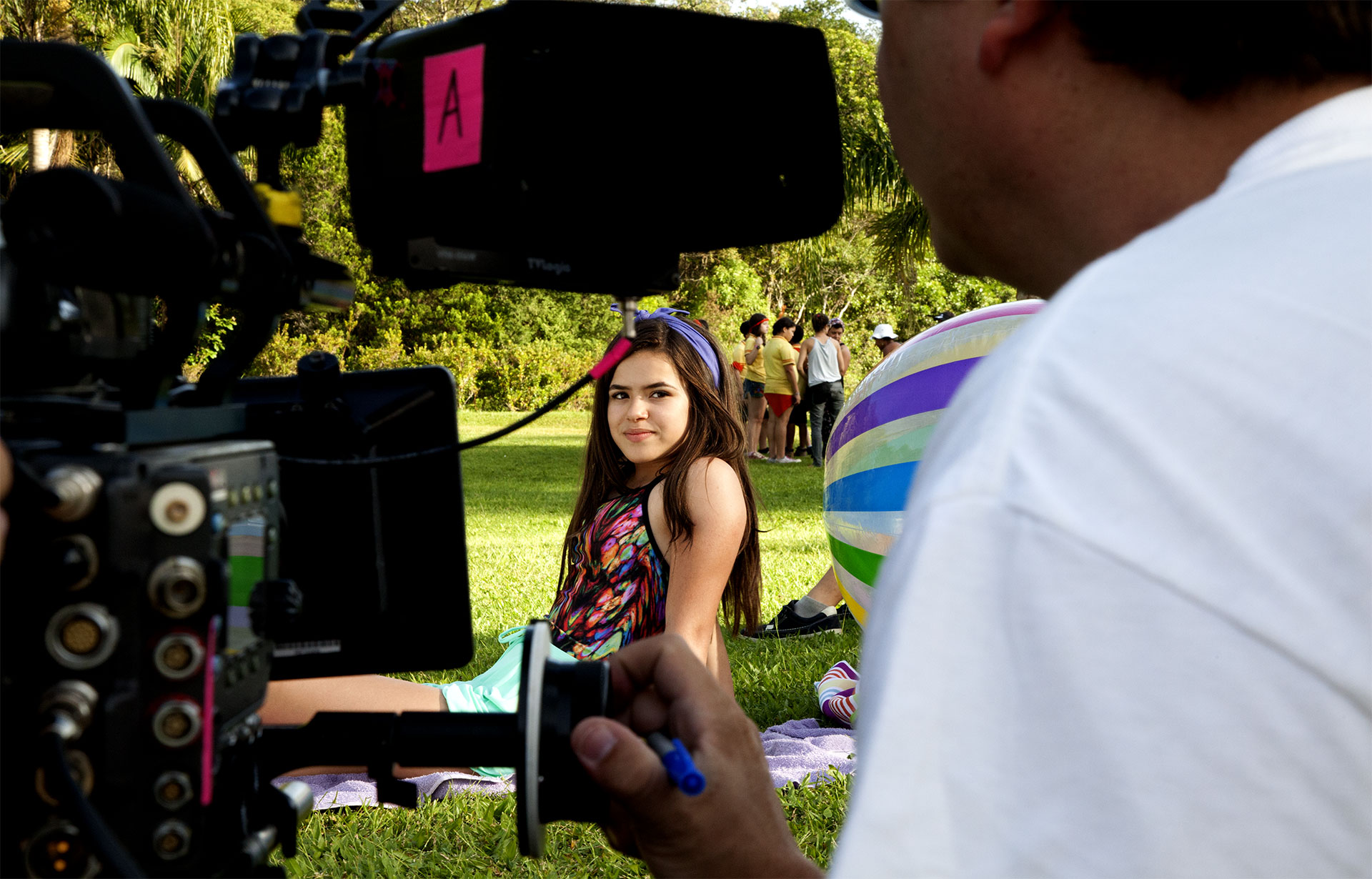 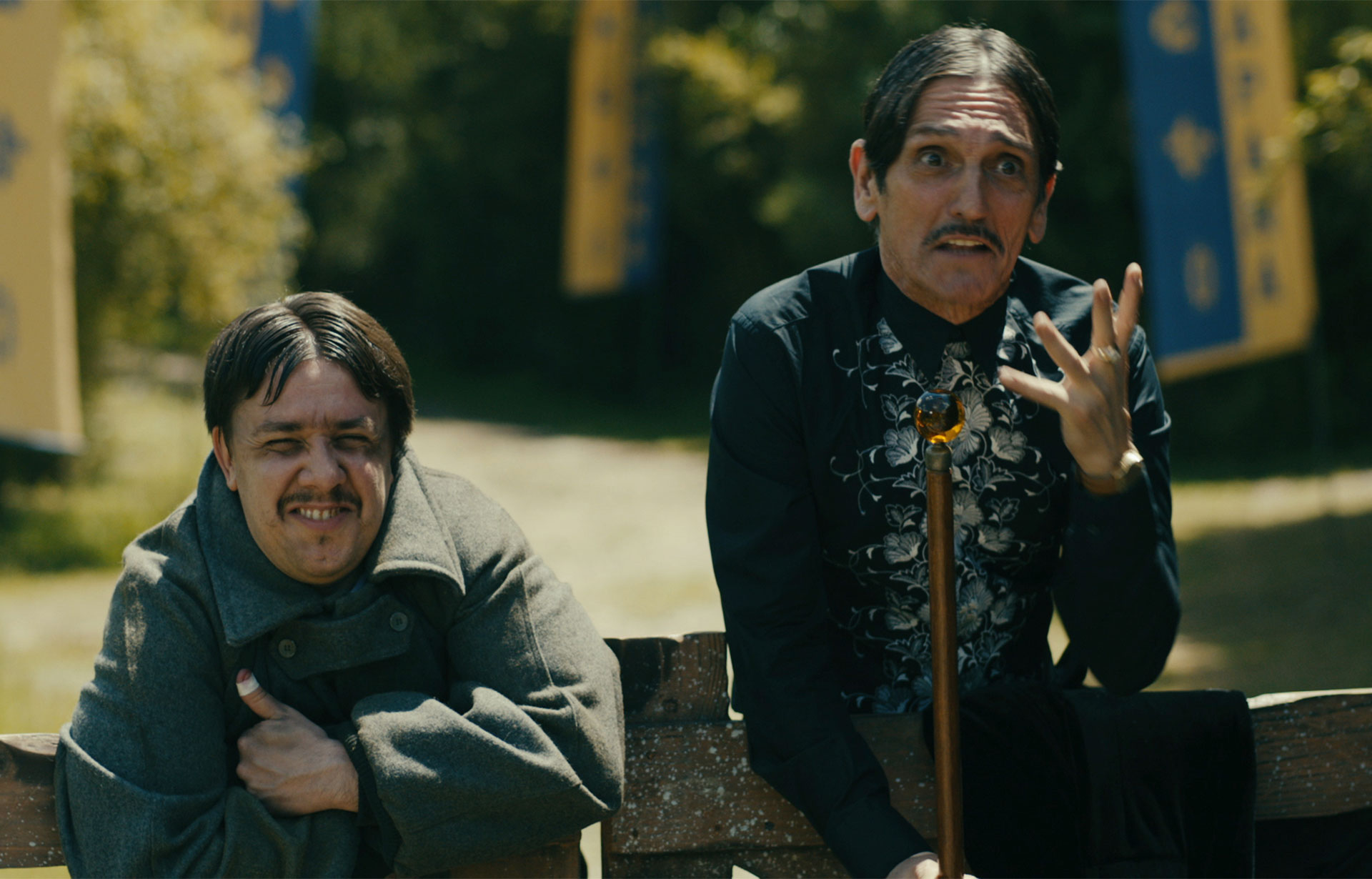 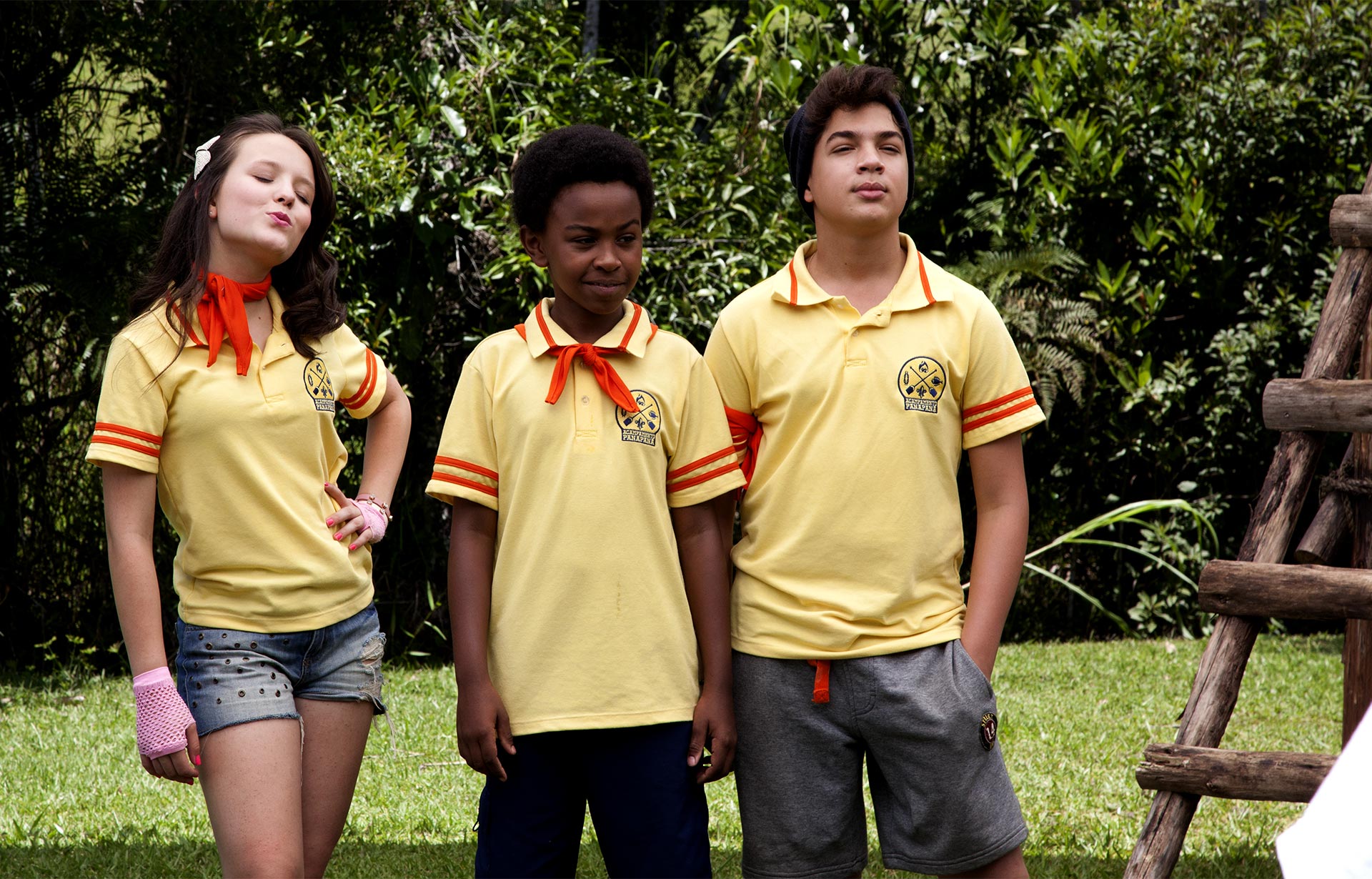 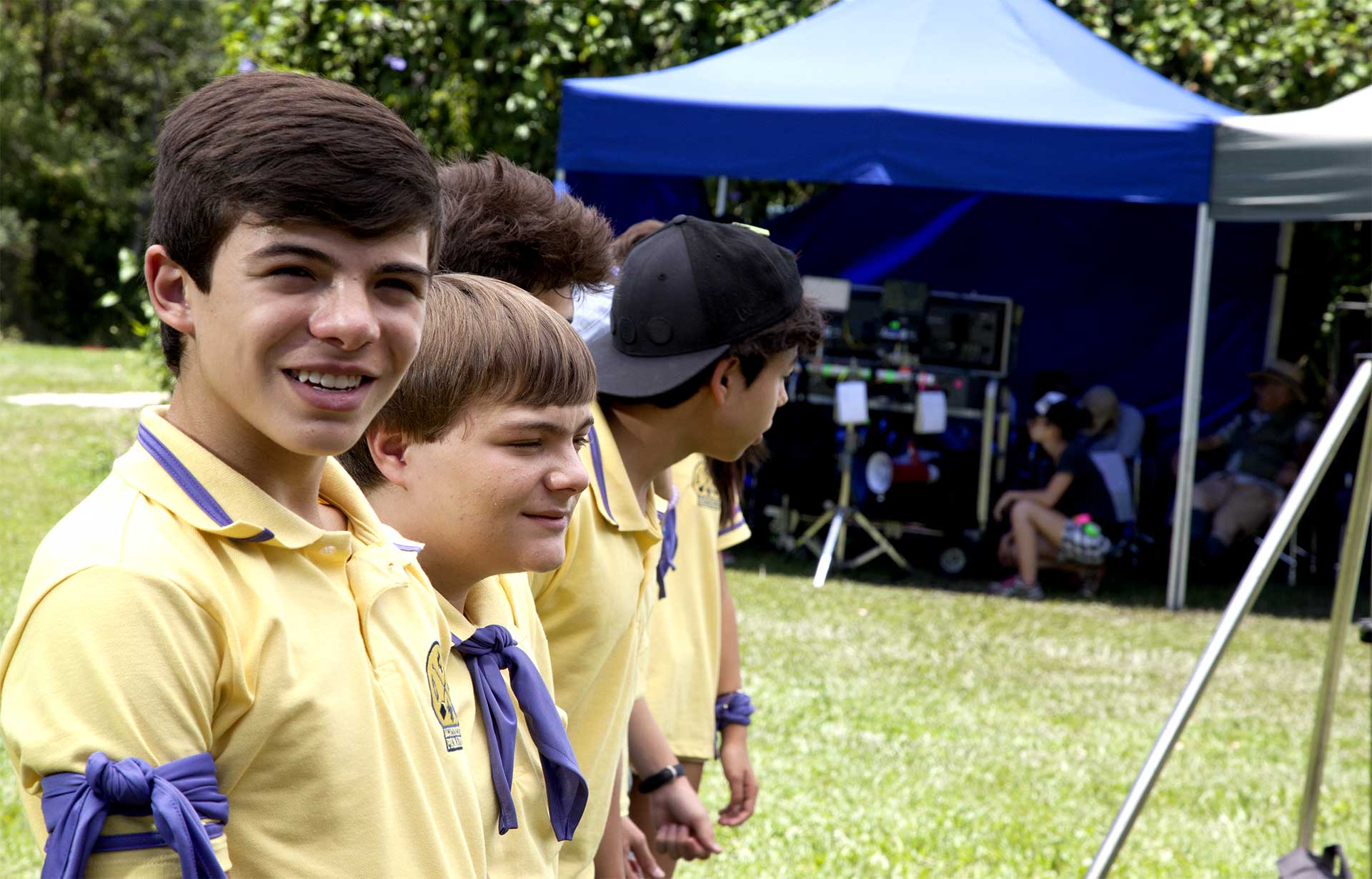 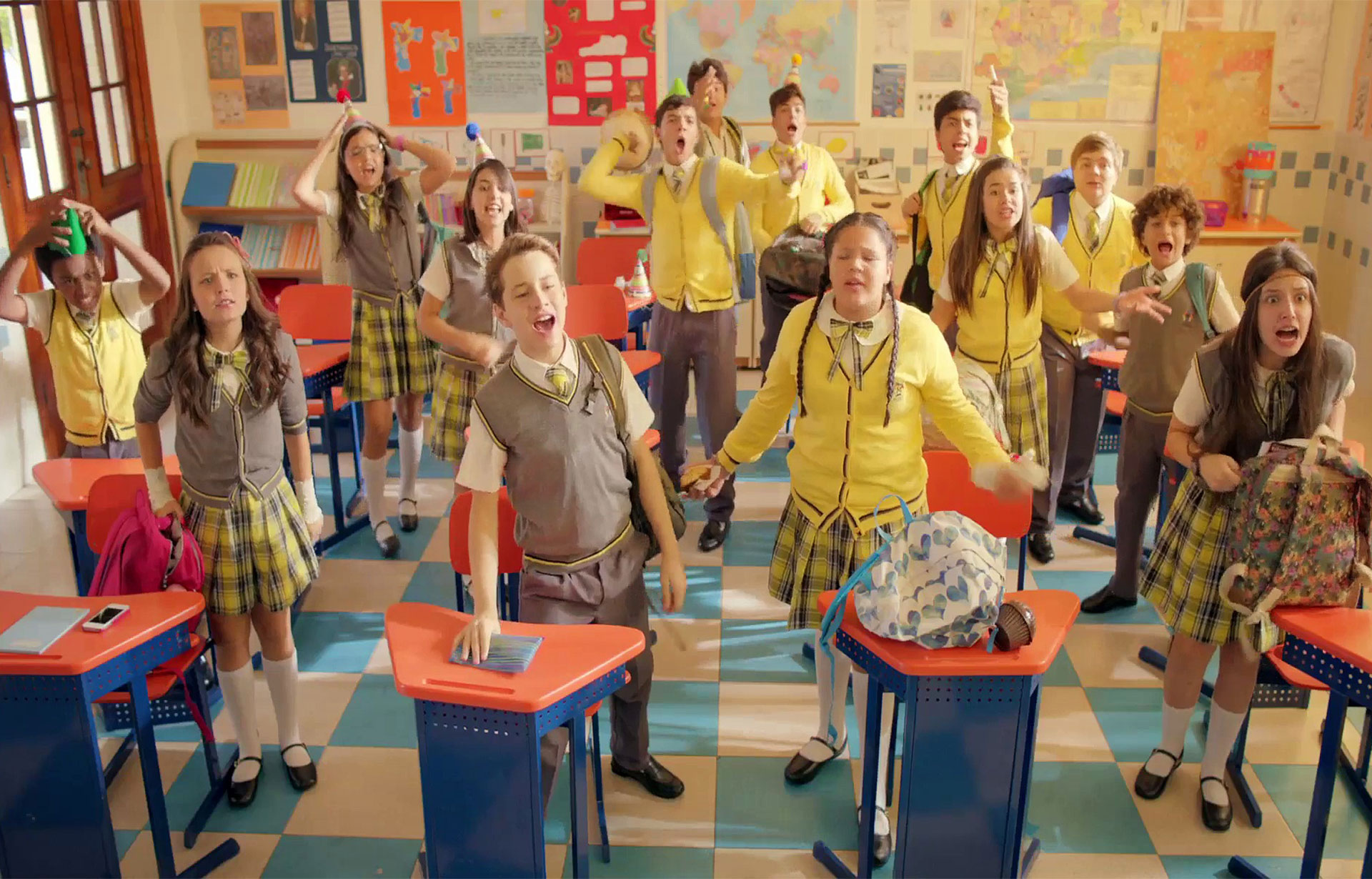