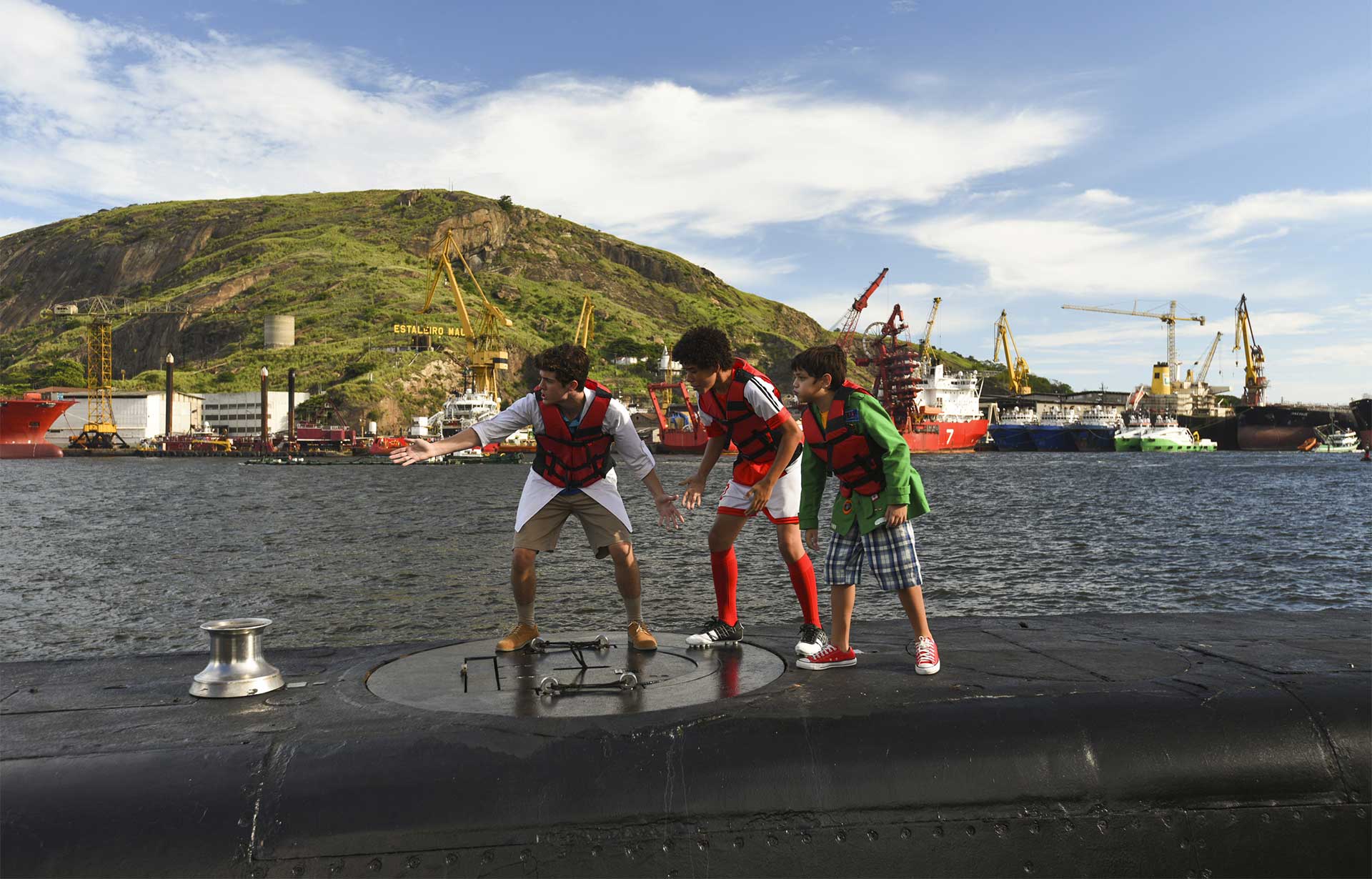 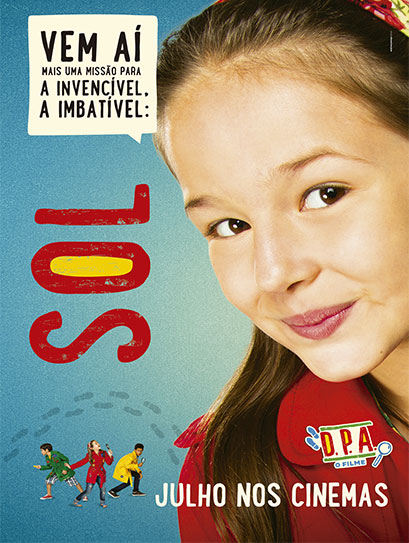 After seven successful seasons on Gloob channel, the Blue Building Detectives are faced with the biggest case of their careers: saving their building from destruction.

Pippo, Sol and Bento, the three child detectives, manage to crash Mrs. Leocádia’s party to investigate possible magical activities. She’s the building’s manager and, literally, a witch. During the party, an almost perfect magical crime happens, which condemns the building to an emergency implosion. The only witness to the crime – Grandma Berta’s talking painting – goes missing, and Dona Leocádia is put under a spell to become kind and sweet.

Investigating the suspects won’t be easy: they’re all wizards and witches with interesting powers, such as clocks that can freeze time, ultra-realistic paint brushes and traveling cloaks that can carry an entire library. To solve this case, the trio will need help from Severino, the doorkeeper, who drives the kids around Rio de Janeiro in his recently acquired blue wagon bus. 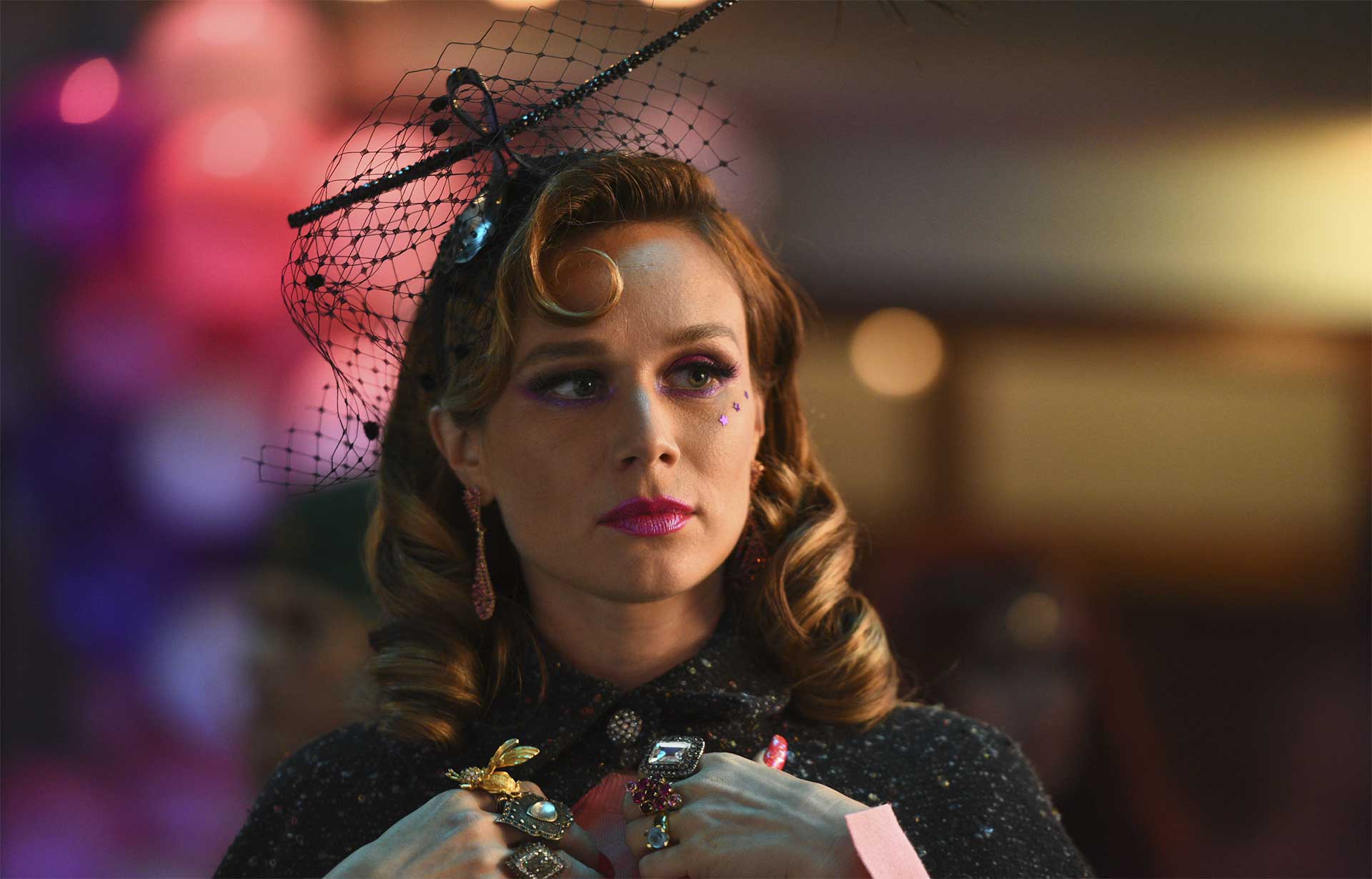 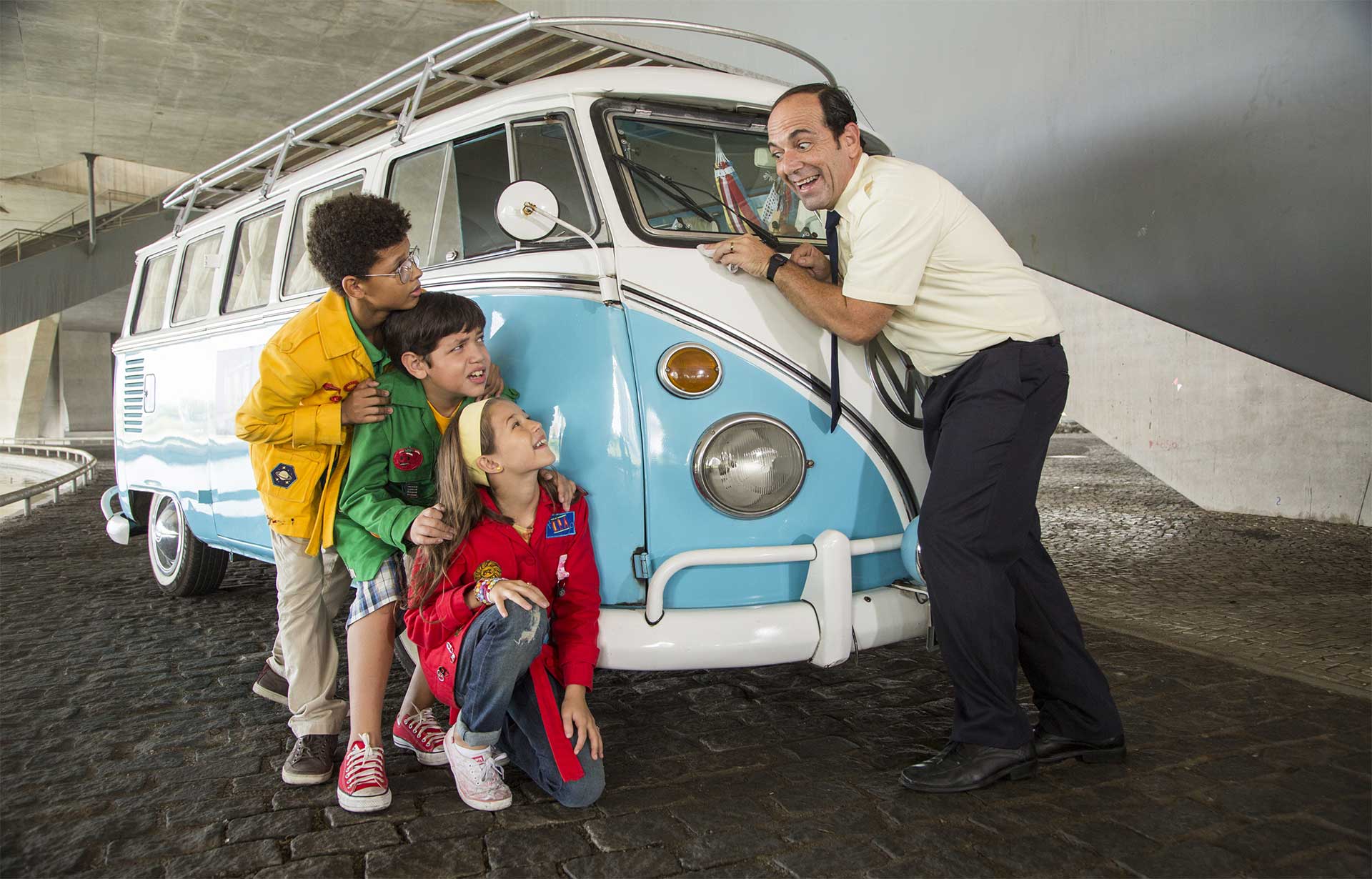 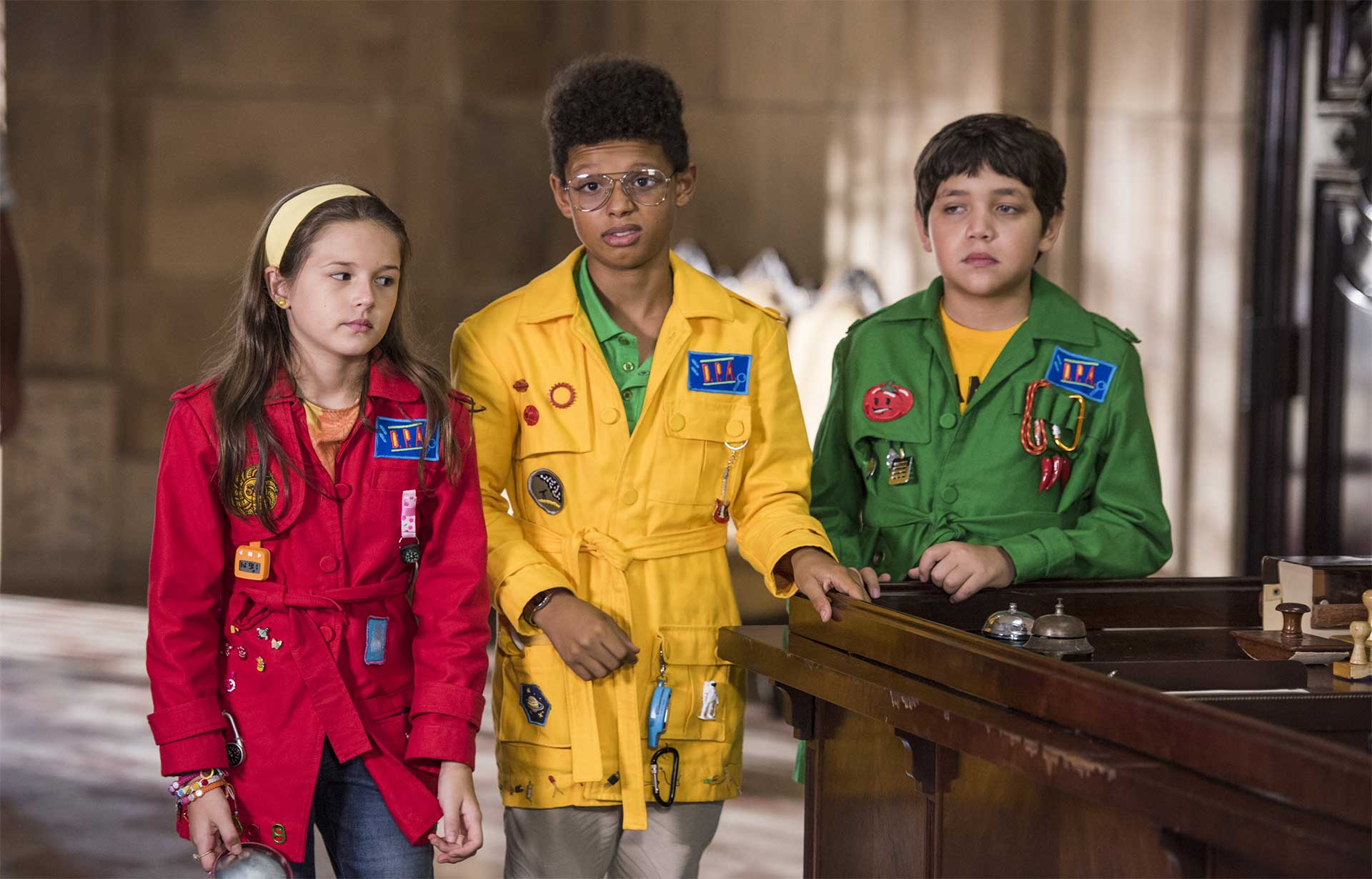