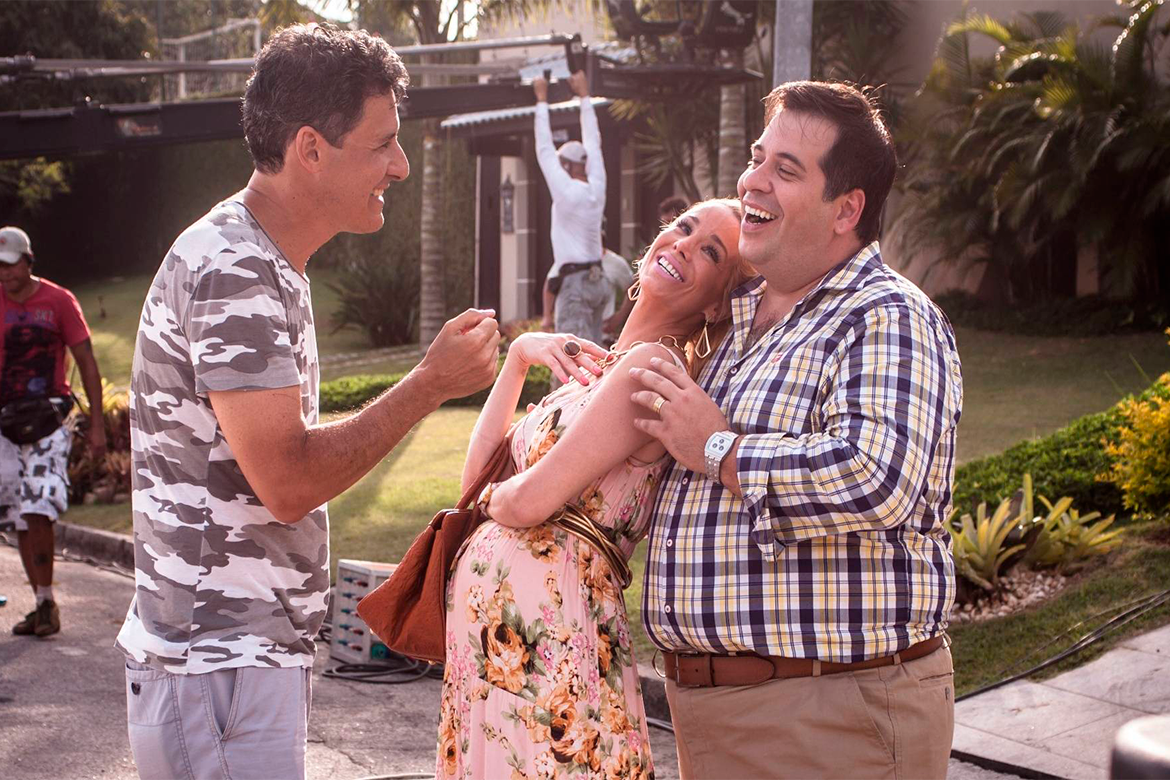 Paris Entertainment is a production company created in 2014 by seasoned professionals of the Brazilian film business. Their goal is to produce high-quality movies and TV shows for large audiences.

Even though Paris Entertainment released its first feature in 2015, the company is already responsible for huge box-office hits, such as Carousel – The Movie, the 4th most watched Brazilian production of 2015, and Carousel 2 – Maria Joaquina’s Missing, the 3rd most watched Brazilian production of 2016. Both films brought over 2.5 million people to movie theaters, becoming Brazil’s most successful children’s franchise.

Paris’ most recent productions are Get My Wife a Boyfriend (2016), a romantic comedy starring Ingrid Guimarães, Caco Ciocler and Domingos Montagner, and Internet – The Movie (2017), a multi-plot comedy featuring Brazil’s biggest YouTube celebrities. During the second semester of 2017, Paris will release Meus 15 Anos, a coming of age teen dramedy starring local celebrity Larissa Manoela, Detetives do Prédio Azul, based on a successful TV show that has been running for eight seasons on Gloob Channel, and The Doctrinaire, a graphic novel adaptation turned into series for Space channel.

Eager to reach all kinds of demographics, Paris Entertainment has over 10 projects in development, among them not only feature films but also documentaries and TV shows.